Newburgh rallies in support of DACA

“Si se puede” echoed down Broadway, as a small group of people rallied in front of the Ritz Theatre last Tuesday. The group rallied in support of DACA recipients in Newburgh and all over …

Newburgh rallies in support of DACA

“Si se puede” echoed down Broadway, as a small group of people rallied in front of the Ritz Theatre last Tuesday. The group rallied in support of DACA recipients in Newburgh and all over the nation.

As the Supreme Court considers President Donald Trump’s plan to end DACA, immigrants all over the nation remain in fear of losing their residential status.

DACA stands for Deferred Action for Childhood Arrivals. The program was created by executive action during the Obama Administration. It allows undocumented immigrants who arrived before age 16 and prior to June 2007 to have a renewable two-year period of deferred action from deportation. Recipients become eligible for a work permit. In order to qualify for DACA, one must have no felonies or serious misdemeanors on their record.

But as Trump’s first term nears its end, Obama era decisions like DACA lie at risk. Just last Tuesday, the Supreme Court heard opening arguments on the potential end of DACA. The Supreme Court is expected to make its ruling by the end of June.

“So many lives and dreams are on the line here,” said Argelia Morales Alvarez, DACA recipient and Newburgh resident. “Mine’s included, I’ve been in this country for about 30 years. I am now 32. I’ve gone to the school system here. I paid my way through college. Because since I was undocumented, I couldn’t get any type of financial aid support. I did a Bachelors program; I did a Masters program. After which, I didn’t know what I was going to do. There was no DACA at the time. So, it was a godsend; I want to say, for me when President Obama announced the program.”

Periodically Alvarez would be interrupted by cheers and drumming. Although the rally was intimate, Newburgh’s status as a welcoming sanctuary city remained evident.

“I’ve come out [as a DACA recipient], I’ve lived my dream,” said Alvarez. “I have a job. A job that does not require my having to work long hours in the kitchen. You know, not able to see my family, not able to sustain myself or my dreams. Now I can actually use my education, use what I worked so hard for. I’m not going to let anyone take that away from me.”

The continuous chant of “si se puede” echoed between every short testimony. In Spanish “si se puede” means “yes you can.” In times of need for the Latino community, it has become a rallying cry that has elevated a historically mistreated community above its struggles.

Although the final decision on DACA is months from being made, communities like Newburgh are already sending out messages of support to immigrants all over.

“If he [Trump] takes away the program, we’re going to give him the fight of his life.” Alvarez said emotionally. 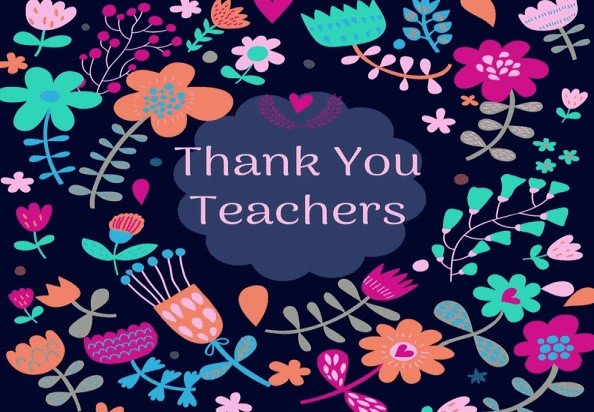