The City of Newburgh announces the retirement of Police Chief Arnold “Butch” Amthor.

The City of Newburgh announces the retirement of Police Chief Arnold “Butch” Amthor.

Amthor’s career in law enforcement spans over 35 years. His early experience includes time spent as a Deputy Sheriff with the Orange County Sheriff’s Office as well as a Police Officer in Montgomery, Cornwall, New Windsor, and the City of Newburgh. He returned to the City of Newburgh Police Department last year, after serving as police chief in both the Town of Montgomery and the Village of Maybrook.

During his career with the City, Chief Amthor was instrumental in the creation of the Police-Community Relations & Review Board and implemented data-driven policing by hiring the City’s first crime analyst— moves which brought a 40% reduction in gun-related crime in 2006.

In addition, Chief Amthor coordinated the original “call-in” effort in the City of Newburgh, where more than 30 offenders caught selling narcotics were successfully diverted to rehabilitation and other services in lieu of a felony arrest.

The City of Newburgh, in a press release,  extends its best wishes to Chief Amthor in his retirement and thanks him for his service and tenure within the profession of policing.

Amthor will remain in his role until his retirement on Wednesday, April 7. 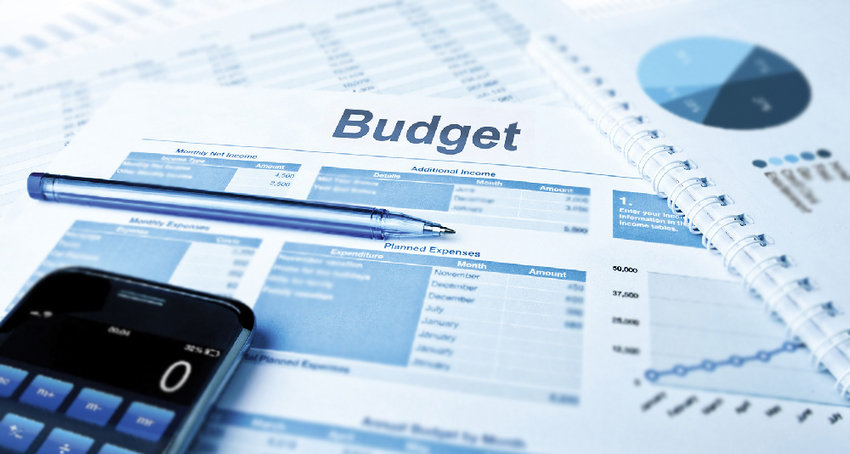 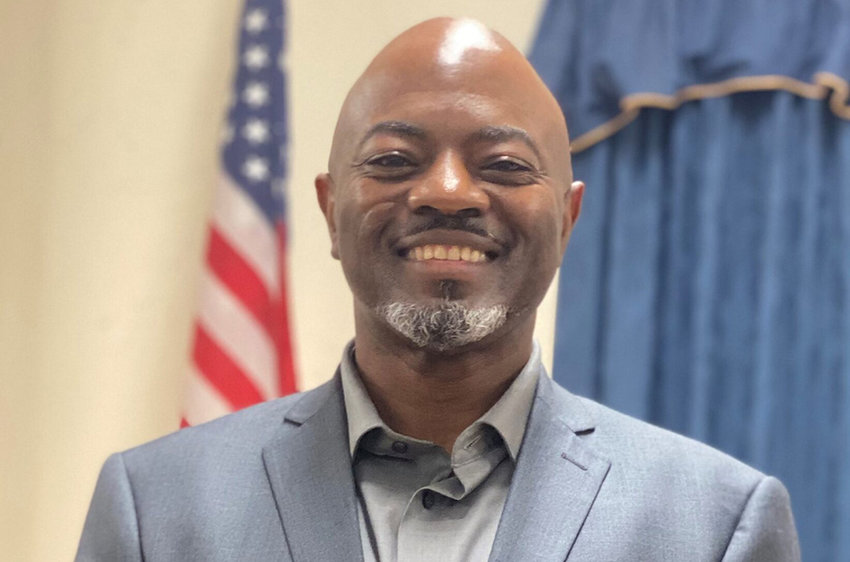 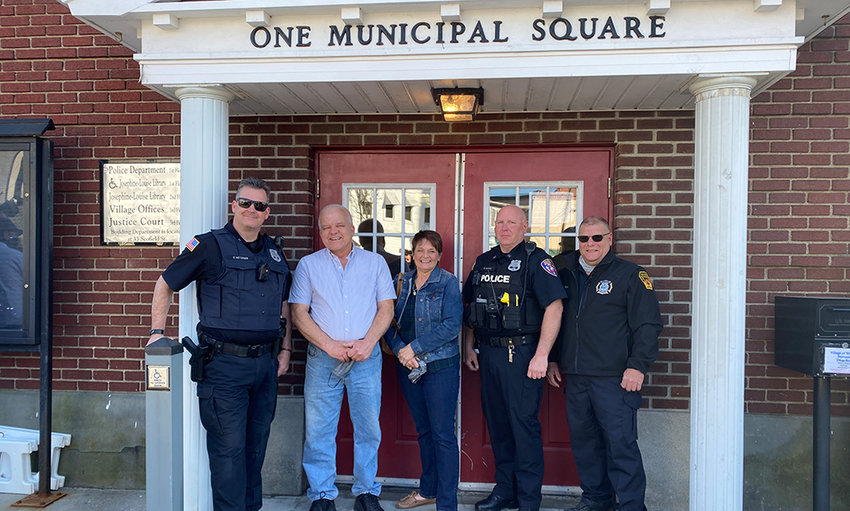 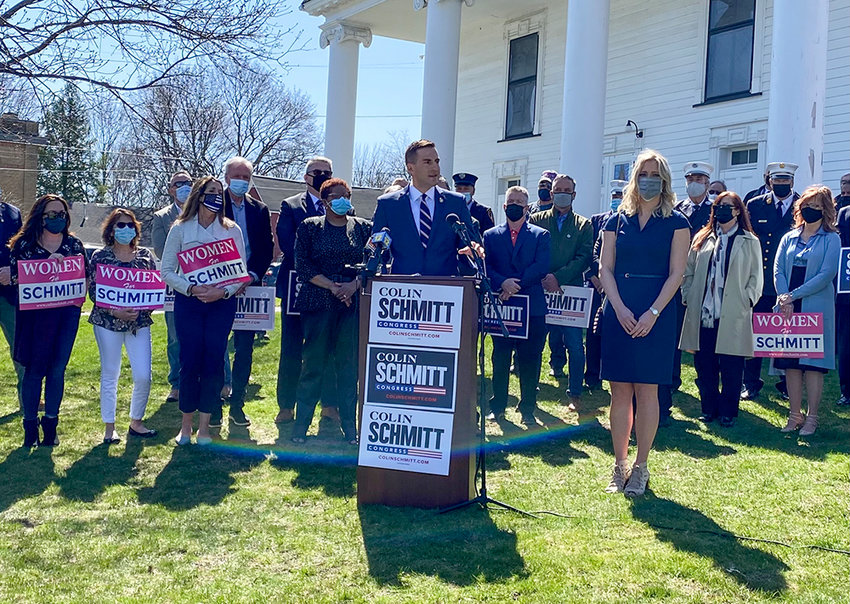 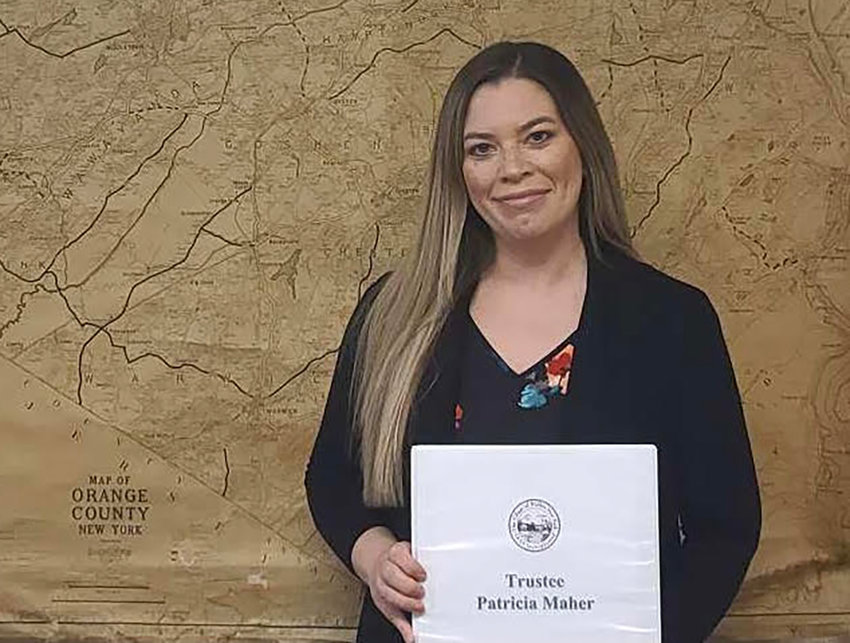 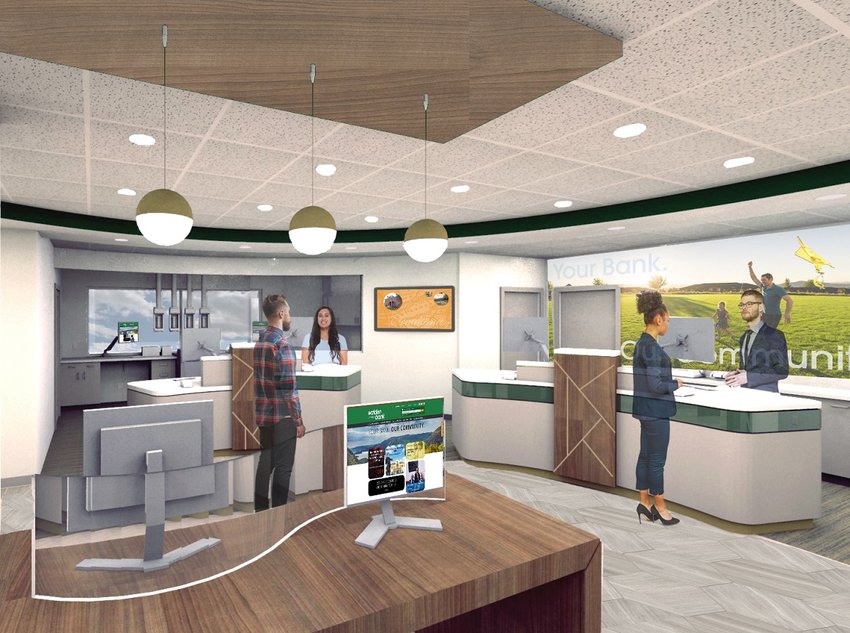