Many cancellations announced throughout the region

The following is a partial list of cancellations or postponements. If your event is not listed here, it is still best to check the organization’s website or Facebook page or call ahead. This …

Many cancellations announced throughout the region

The following is a partial list of cancellations or postponements. If your event is not listed here, it is still best to check the organization’s website or Facebook page or call ahead. This list changes rapidly.

All Masses at all Catholic Churches in the Archdiocese of New York, including those in Orange and Ulster Counties, are canceled, March 21-22

Town Hall will be closed until March 30. A state of emergency is in effect until April 14.

Corned Beef and Cabbage Dinner at the Gardiner Firehouse - March 14

All events and activities through the remainder of March are canceled.

The Village of Montgomery Senior Center is closed for senior activities, including the senior dining program, until further notice. Anyone with questions or concerns feel free to call the senior center at 457-9367 between the weekday hours of 10 a.m. and 2 p.m.

Montgomery Town Hall is closed to residents and open by appointment only.

Spring Expo & Marketplace - Postponed until May 2

All events through the end of March, including Famous Women in History - March 19

Social at The Table, Montgomery - March 25

A state of emergency has been declared by Village manager John Revella. At this time, Village Hall remains open. The John Howland Teen Center is closed, with all activities there canceled.

Walden Woman’s Club meeting scheduled for Monday, March 23 at 7 p.m. has been canceled.

Al activities at the Walker Valley Schoolhouse are canceled until further notice.

All classes and events through the month of March.

All classes and events, including:

Game Afternoon for Adults - Every Thursday 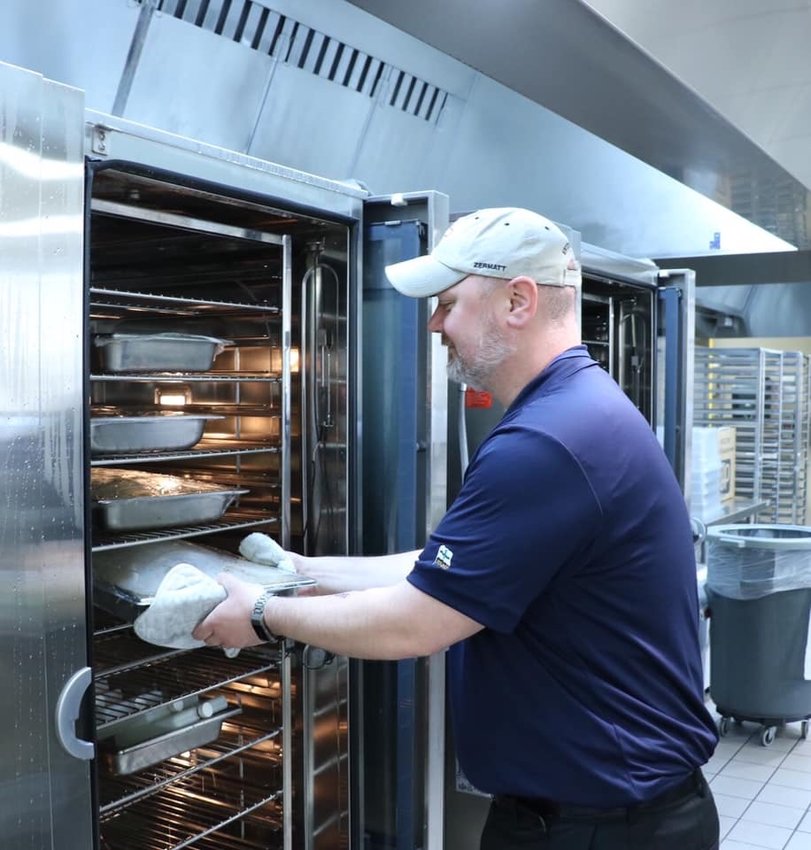 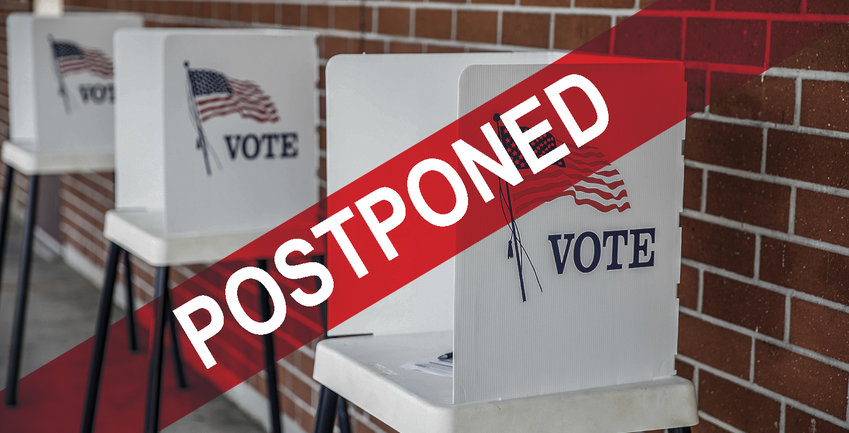 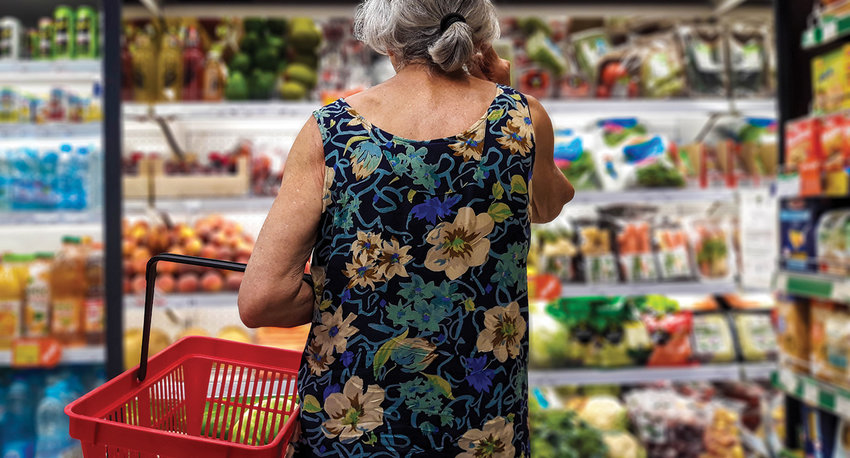