It is no secret that restaurants have been hit hard by the COVID-19 pandemic. Now that they have once again opened their doors to diners, Randi Greene proposed an additional revenue stream to the …

It is no secret that restaurants have been hit hard by the COVID-19 pandemic. Now that they have once again opened their doors to diners, Randi Greene proposed an additional revenue stream to the Montgomery Village Board last Tuesday: outside street dining.

Greene consulted with two separate insurance companies and discovered that outside street dining would only be plausible on sidewalks in front of restaurants or in existing outdoor dining areas. After looking at three similar municipalities (Warwick, Kingston and Beacon), Greene determined that other businesses such as chiropractors and hairdressers can use the sidewalks, so long as there is a four-foot clearance that someone can walk through.

“Our sidewalks are of reasonable width that I think everyone could utilize some of their outdoor sidewalk area as long as they list the village as an additional insurer,” Greene said.

There was also a discussion about placing additional benches on the sidewalks. Rules would be put in place regarding how long these benches and tables could stay out.

“We can’t have them out there at midnight or 11 o’clock with noise on the streets,” said Village of Montgomery Mayor Steve Brescia.

Brescia added that he had seen outdoor dining in Beacon and believes that it could work in the Village of Montgomery. The village board will try to do a resolution at their next meeting on Oct. 6.

Furthermore, residents of Purple Heart Way expressed frustration, as their addresses had been changed following construction of a new house.

“We weren’t given any advanced notice of this, we weren’t consulted about this,” said Dave McEvoy.

This caused many problems such as receiving mail. One resident noted that her whole family had to change their addresses on their licenses.

Last Thursday, Village of Montgomery Clerk Monserrate Rivera-Fernandez confirmed that this issue had been resolved. Residents’ original addresses have been restored. The decision was made by the village board after Brescia spoke with the 911 Addressing Office in Goshen. 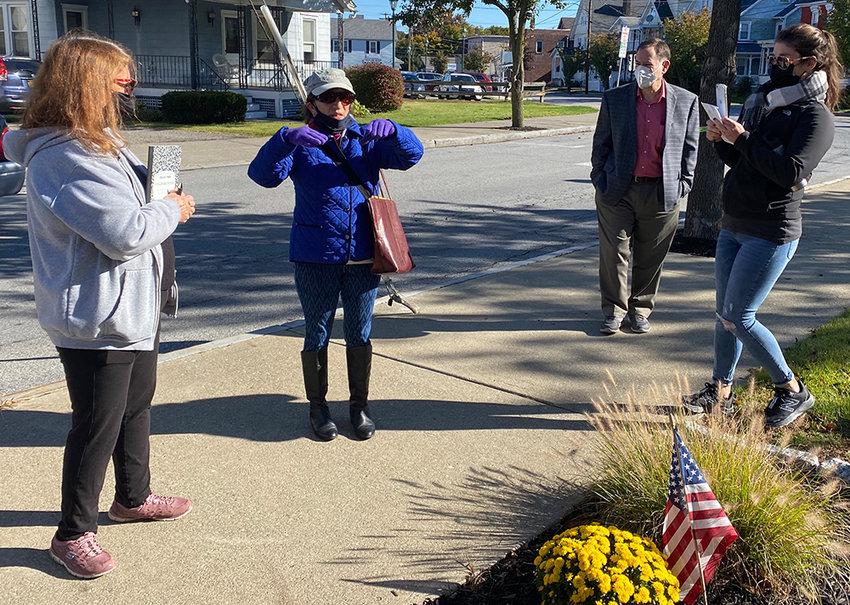 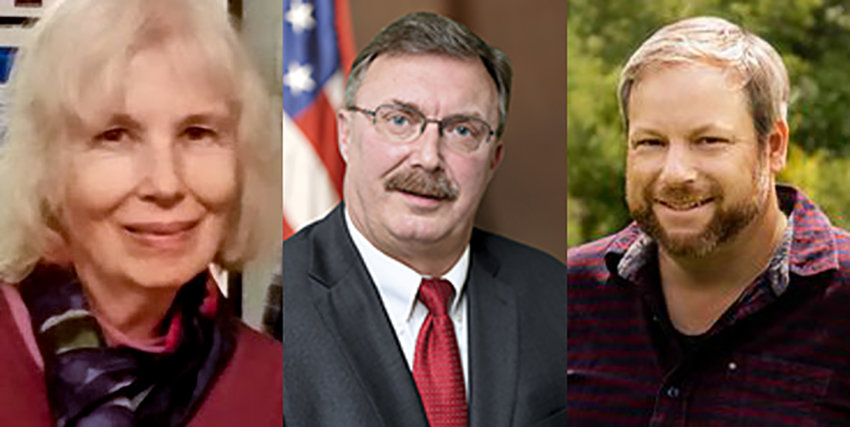 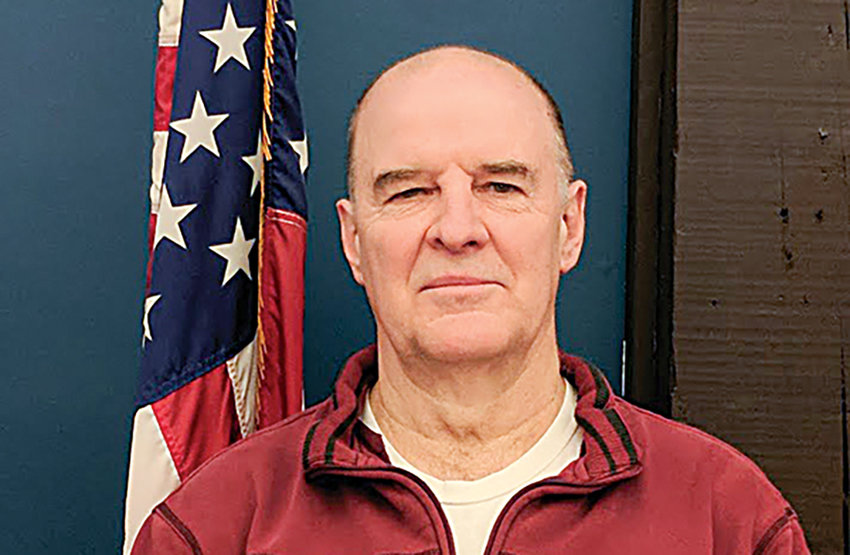 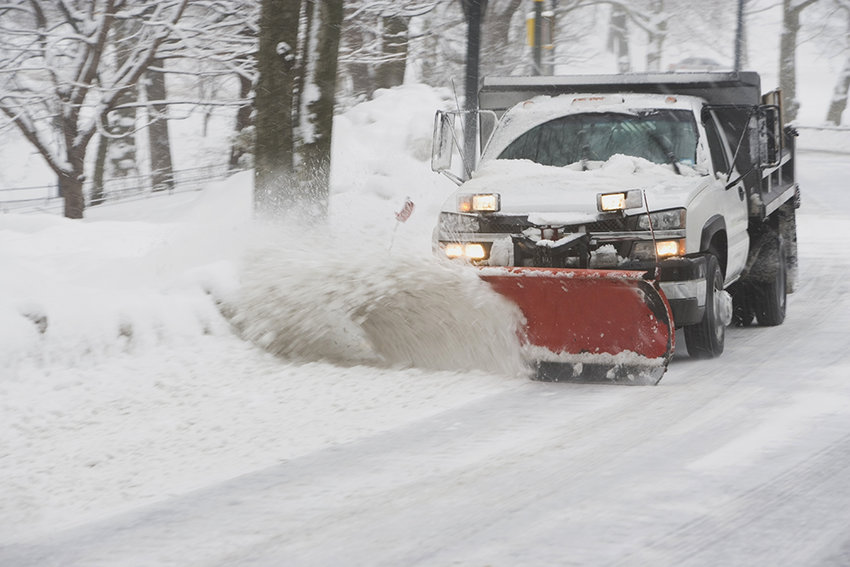