“The weight of a shield is roughly a few ounces, but we know that the weight is much heavier than that, figuratively,” Police Chief Anthony Geraci said Friday during his opening address …

“The weight of a shield is roughly a few ounces, but we know that the weight is much heavier than that, figuratively,” Police Chief Anthony Geraci said Friday during his opening address at the City of Newburgh Police Promotions Ceremony. Chief Geraci, alongside Police Commissioner Gomerez welcomed newly promoted officers Lieutenant Joseph Rutigliano, Sergeant Angelo Yonnone, Sergeant Jessica Brooks and Sergeant Daniel D’Elicio.

Here is some brief information about our newly elected officers courtesy of the event program:

Lieutenant Joseph Rutigliano
A graduate of Newburgh Free Academy and longtime resident of Newburgh, Rutigliano has over 18 years of experience in the City of Newburgh Police Department. He has worked patrol, narcotics, and is the Hostage Negotiations Team commander. He and his wife live in Newburgh with their two children.

“I’ve seen a lot in the last 18 years that I’ve been here and I’ve been part of a lot of good change so I think that being afforded this opportunity to join the executive level of supervision in the department just gives me new opportunities to continue to move the department forward,” Rutigliano said.

Sergeant Angelo Yonnone
A graduate of Newburgh Free Academy, Yononne joined the department in 2016, working with the SWAT team and various other units. He and his wife live in the area with their three children.

Sergeant Jessica Brooks
Joined the city department in 2014 and has 15 years of experience in emergency services. She worked as a paramedic prior to her law enforcement career. She has worked with the Narcotics and Detective Divisions. Brooks is also a certified Crime Scene Technician and Financial Intelligence Specialist.

“We really are committed to improving relationship between the police department and the community. That’s my favorite part about this job,” Brooks said. “Interacting with the community, getting to know everybody better and really getting to know them on a personal level as opposed to just a police level.”

Sergeant Daniel D’Elicio
In 2012, D’Elicio began with the New York State Department of Corrections working at Fishkill Correctional Facility. In 2014, he joined the city department working as a patrol officer. D’Elicio has served as a Field Training Officer, Youth Police Initiative Master Trainer, served in the bicycle unit and the Community Response Team.

“Almighty God, we pray for everyone who as a police officer has accepted the task of keeping peace and order in your world. Make them aware of the great responsibility that is theirs in this sacred calling. Strengthen them in trying times, give them patience, wisdom and compassion, guide and guard them in their duty and grant that they might find understanding and friendship among your people. Bless them and their loved ones,” Almeyda said.

“I pray also for those that are being promoted, that I pray that you protect them from harm in the performance of their duty to stop crime, robberies, and riots and violence. Help them keep our streets and homes safe day and night. We recommend them to your love and care because their duty is dangerous. Grant them your unending strength and courage in their daily assignments. Dear God, protect these brave men and women, grant them your almighty protection, and unite them safely with their families when their duty ends. Amen.”

One by one, Mayor Torrance Harvey approached the new promoted officers with their oaths. As they raised their right hands, Officers Brooks, Yonnone, and D’Elicio were sworn in as new sergeants and Officer Rutigliano was sworn as one of the new lieutenant officers in the city department as guests and colleagues applauded their new promotions. One by one Yonnone, D’Elicio and Rutigliano were pinned their new badges by their wives and Brooks was pinned with her new badge by her father.

“Just like the city put their faith in the chief and myself, we are putting our faith in you,” Gomerez said in his address. “The train of opportunity does not stop twice and this is an immense opportunity that we have to make a change for a better police department.”

“Public safety is always our number one priority and I want to say thank you to the family, and to the friends and to all those in uniform in our public safety department,” Harvey said.

“We (Geraci and Gomerez) see something in those members that were promoted today, we’re excited for them. We expect a lot out of them but we’re going to give them the necessary knowledge, skills and tools and resources to be successful,” Geraci said. 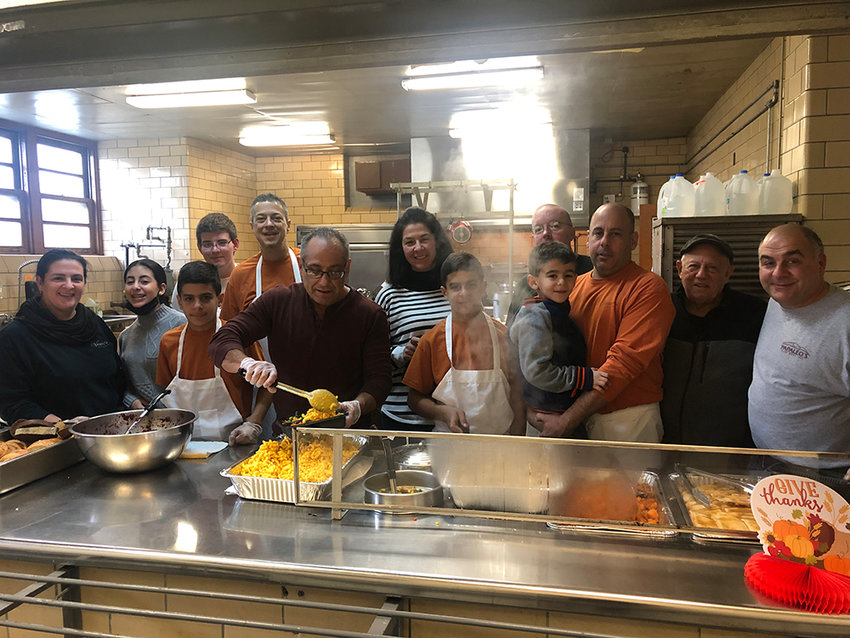 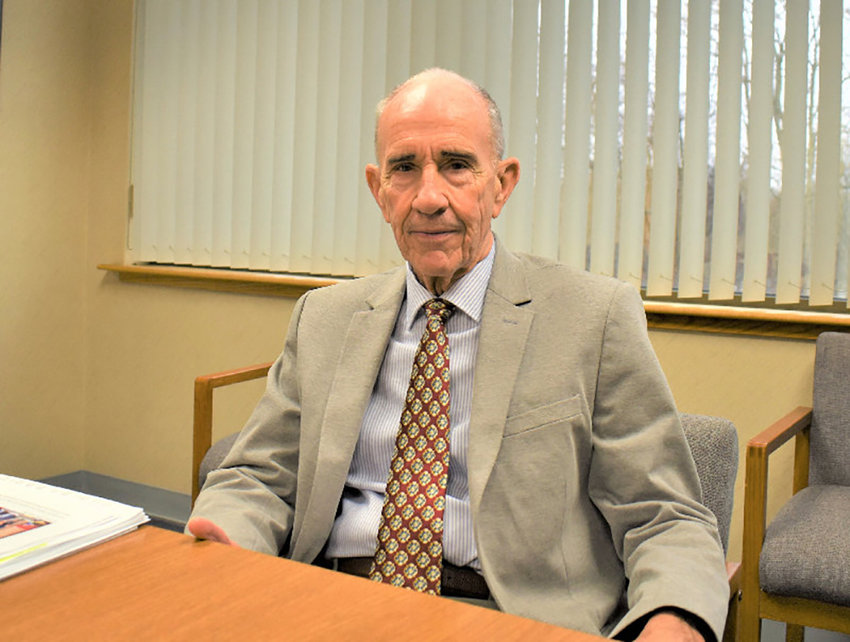 Meyers keeps the NW job after all votes are counted At 2:35 p.m. on Wednesday, November 24, the day before Thanksgiving, the Orange County Board of Elections updated on their website the results on the New Windsor Town Supervisor race. All Election …
Local News 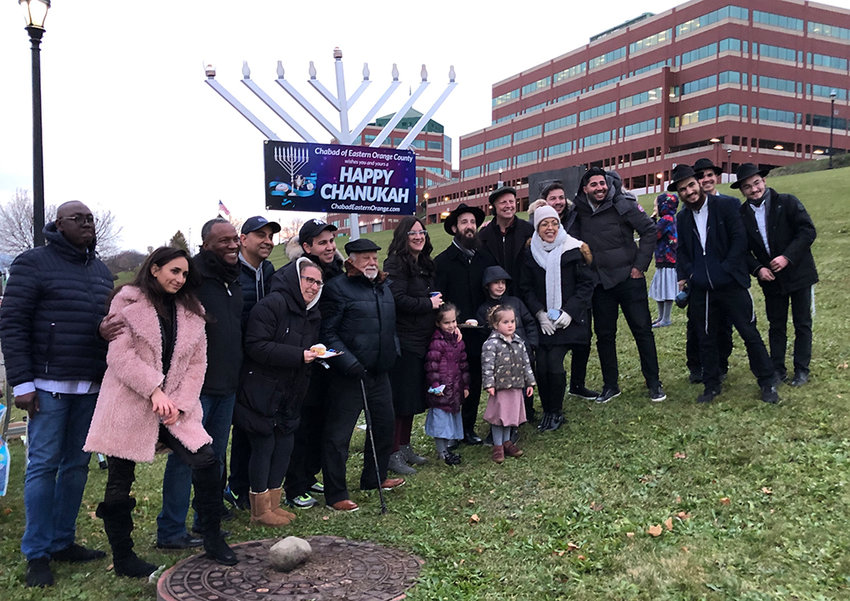 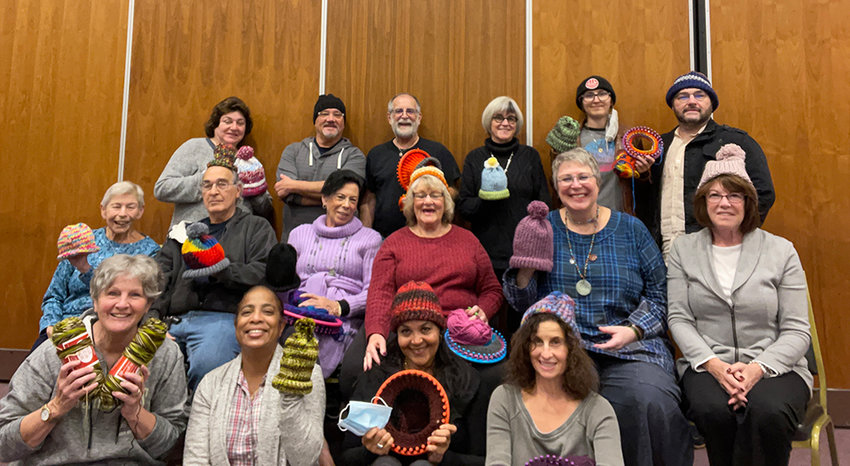 On December 3 and 4, Mitzvah Arugah invites Newburgh residents to Saint Francis Pantry in the Sacred Heart Parish gymnasium to take home a hand woven winter hat for the holiday season. As the … 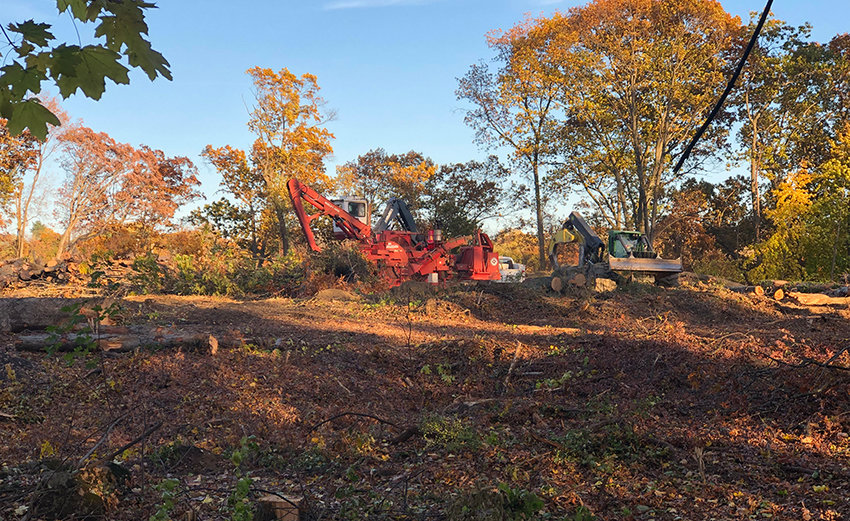