An initial appearance for a new educational mixed use building at Yeshiva Ohr Naftoli took place before the New Windsor Planning Board on Wednesday, September 14. The initial site proposed the …

An initial appearance for a new educational mixed use building at Yeshiva Ohr Naftoli took place before the New Windsor Planning Board on Wednesday, September 14. The initial site proposed the construction of a new student dormitory, offices, classrooms, cafeteria and gymnasium as well as other site related improvements.

According to New Windsor Town Historian Glenn T. Marshall, the current 51 acre site at the corner of Route 94 and Forge Hill Road was once the home of the Episcopal Order of St. Helena. The religious order was reported to have been in the town since 1954. As the number of sisters decreased over time, the order looked to find a potential buyer of the parcel that would not see it used for development. A story ran on the sale and acquisition of the parel back in 2009.

Yeshiva Ohr Naftoli as it is known today is a private Jewish educational institution that educates high school to college age students with a current enrollment of 120 students on campus. With the proposed educational building, the enrollment is projected to increase to 170.

Representing the project was Gerald Jacobowitz of Jacobowitz Gubits LLP and Ross Winglovitz, representative of Engineering & Surveying Properties [ESP], PC. The application will require further review of specific fire codes and will await another appearance in New Windsor.

Yeshiva Ohr Naftoli was contacted for comment on the proposed project with no response received. 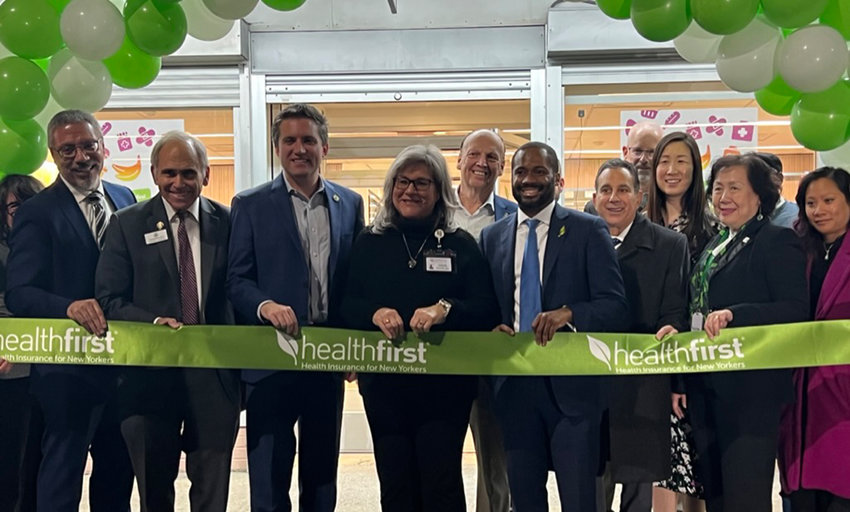