When Walden Mayor John Ramos first announced that a 9-11 Memorial Service would be held in village square this past Sunday evening, he raised some eyebrows among some of his fellow elected …

When Walden Mayor John Ramos first announced that a 9-11 Memorial Service would be held in village square this past Sunday evening, he raised some eyebrows among some of his fellow elected officials.

At last week’s village board meeting, several trustees complained that they were unaware of the ceremony until that evening. The mayor, it seemed, had made all of the arrangements on his own.

“Did we not know that September 11 is coming up?”

Ramos said that as an agent of the village, he had the authority to schedule the event, set for Sunday night in municipal square. He said an anonymous donor would contribute the expenses associated with the audio-visual presentation that would take place. There would be no other expenses incurred by the village.

“We should have been at least told about this,” Trustee Brian Sebring said.

Trustee Becky Pearson asked if any extra police were assigned to this event or if the Walden Department of Public Works would be needed to prepare Municipal Square for the event. She was told the answer was no. Village Manager John Revella confirmed that no police officers had been assigned to work at the event.

The village had held a 9-11 memorial ceremony every year until 2017, according to Thompson. After 2017, she said, it was her understanding that ceremonies would take place only every five years. One was held last year, on the 20th anniversary of 9-11. It was her understanding that the next one would take place in 2026, on the 25th anniversary.
Eventually, Village Attorney Dave Donovan was asked to weigh in. Donovan, who in the past has reminded trustees that his job is to tell them what they (legally) “can do,” but not what they “should do,” confirmed that any use of village property requires village board approval. That meant the entire board had to vote on whether or not to hold the ceremony.

So after approving the ceremony scheduled for this past Sunday (Sept. 11), the discussion turned to whether it should be held every year or at five-year intervals.

Thompson reminded residents that Orange County also hosts a ceremony every year at the Arboretum at the Thomas Bull Memorial Park and encouraged residents to participate in that ceremony.

Ramos noted that Walden has a unique connection to the events which took place at the World Trade Center on September 11, 2001. Fr. Thomas Colucci, pastor of Most Precious Blood Church, is a retired member of the New York City Fire Department who responded to the towers that day. Rev. James Van Houten, Walden Fire Chaplain and pastor of the Walden Baptist Church, was another prominent member of the response team.

“This is our backyard,” Ramos said, arguing in favor of an annual observance.

“I’m in favor of doing it annually,” Maher said.
Eventually, though, a motion was made to hold the ceremony at five-year intervals, beginning in 2026. It passed by a 5-2 vote, with Ramos and Maher, who preferred an annual event, voting no. 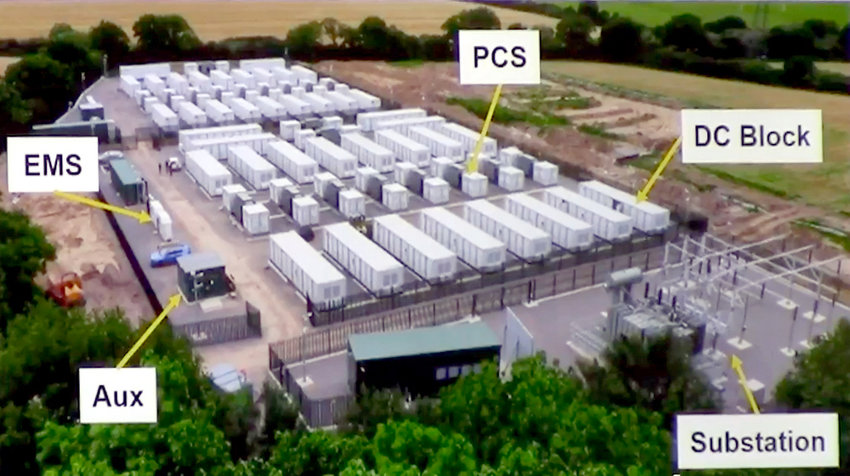 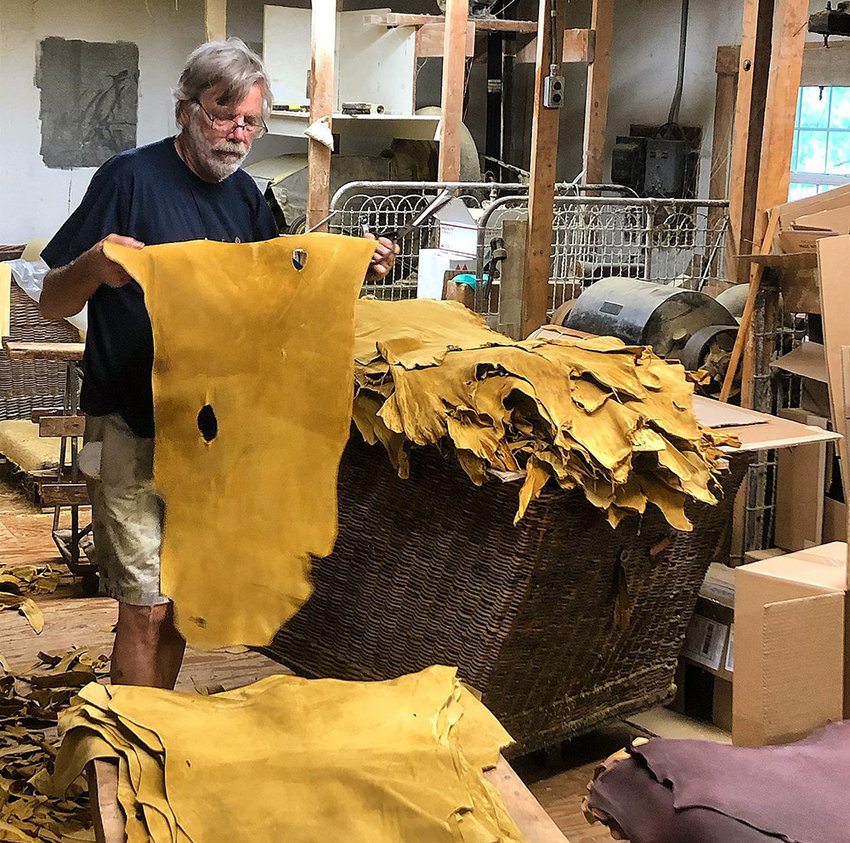 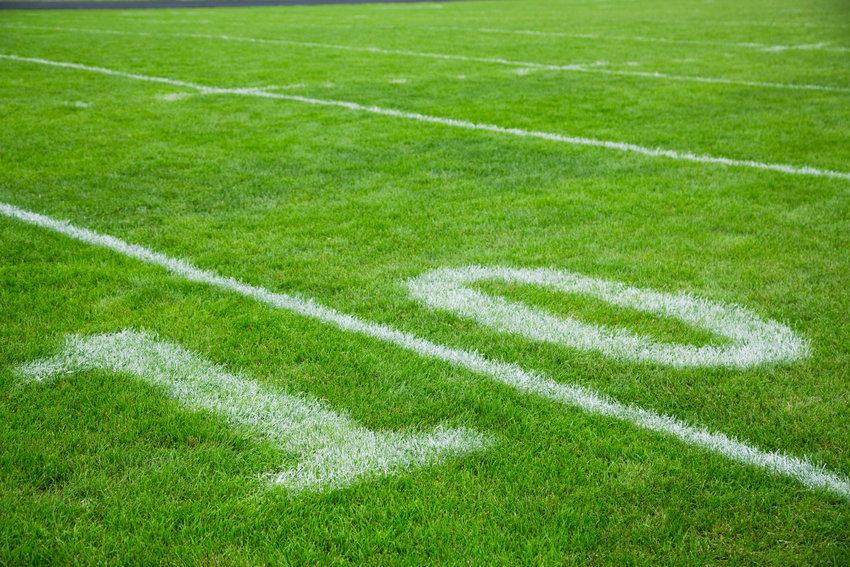 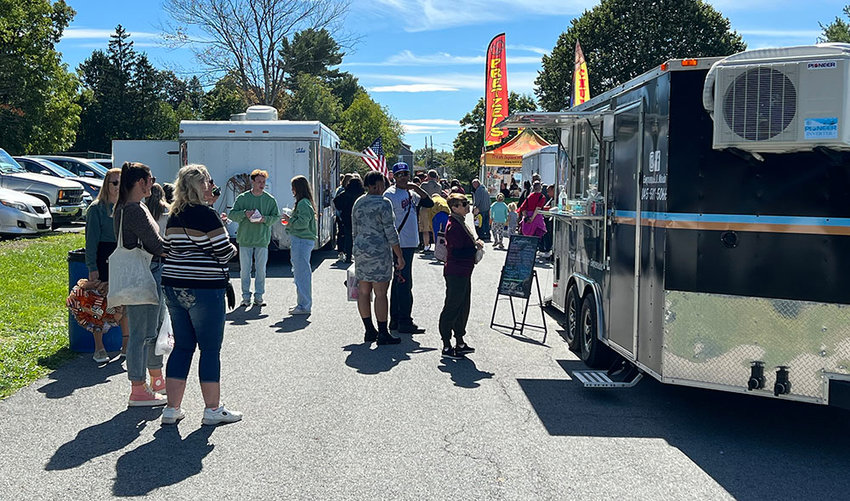 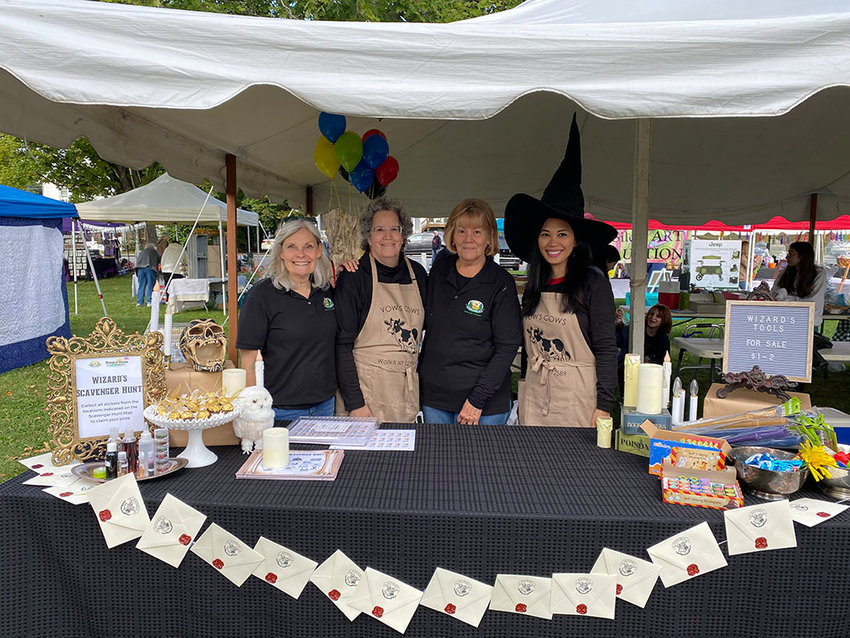