Excitement was in the air at Thomas Lonergan Field on Friday night as the Pine Bush football team got the Rich Ormsby era to a good start.

It wasn’t always pretty, but the Bushmen built an …

Excitement was in the air at Thomas Lonergan Field on Friday night as the Pine Bush football team got the Rich Ormsby era to a good start.

It wasn’t always pretty, but the Bushmen built an early 13-point lead and defeated the Valley Central Vikings, 29-14, giving their new coach his first victory.

“That was everything I hoped it could be,” Ormsby said. “That was fantastic. I haven’t been here in a while. I’ve been on this sideline for quite a while. It’s a special place for sure. It’s a lot of tradition here, and there are a lot of people who want to see the school do well, especially in its football program.”

It’s also the first time the Bushmen have won a game on their home field since their 2019 Section 9 Class AA championship season. Their only win last season was over the Goshen Gladiators in Goshen in their last game, and they lost all four of their games during the spring 2021 COVID-19 season.

“It was pretty big to come back home,” said Emmanuel Hannon, who led the Bushmen with three total touchdowns. “It’s been two years since we have won a home game on our field. It was great to come back with a new coaching staff and new system. We did pretty good. It was a nice crowd we had, but it’s on to the next one.”

Hannon had two offensive touchdowns, the first got them on the board with 2:56 left in the first quarter. He also intercepted Valley Central quarterback Matthew Bond near midfield and ran the ball back for a touchdown, giving the Bushmen a 22-7 lead with 5:29 to go in the game.

“It was watching film and I saw my D-line getting pressure on the quarterback and I took a shot,” Hannon said.

He also added a late score, a 16-yard run with 45 seconds left in the game.

“He’s a really good football player,” Ormsby said. “He’s very smart. He’s very tough. He’s a leader. We voted for captains, and it was seniors. He’s only a junior, so there are a lot of leaders on this team. He actually was our fourth captain because of how he demonstrates leadership qualities all week long, and he did not disappoint us for sure.”

It was the second straight disappointing week for the Valley Central Vikings, who dropped to 0-2 with the loss. They were defeated by Clarkstown North during Week 0.

Bond got the Vikings on the board with 16 seconds left in the second quarter on a 1-yard run by Bond. The score was set up by the defense as Ashton Sledzianowski’s interception of Pine Bush quarterback Danny DeGroodt.

Bond also connected with Julian Montrevil for a 23-yard touchdown pass in the fourth quarter.

“Matt Bond is the epitome of what our football is all about,” Valley Central coach Andrew LaVallie said. “That’s what Matt Bond’s all about. He comes in day in and day out and he worked hard to get better each and every single day.”

Both teams will continue to play non-league games as they continue to prepare for their league schedules. The Bushmen will host the Section 9 Class A power Cornwall Dragons, while the Vikings will return home to host the Beacon Bulldogs.

“I hope they understand that it hurts to lose on Friday night, and we don’t want this to be an every Friday thing,” LaVallie said. “We’re hoping that they’re going to turn it around down there.”

The Bushmen, meanwhile, are riding high coming out of this game, but know they have a big task in front of them on Friday.

“I think they know they could do better,” Ormsby said. “Now they’ve tasted success. It’s already a hard-working group, and I think they’re going to be even more excited to get right back to in on Monday.” 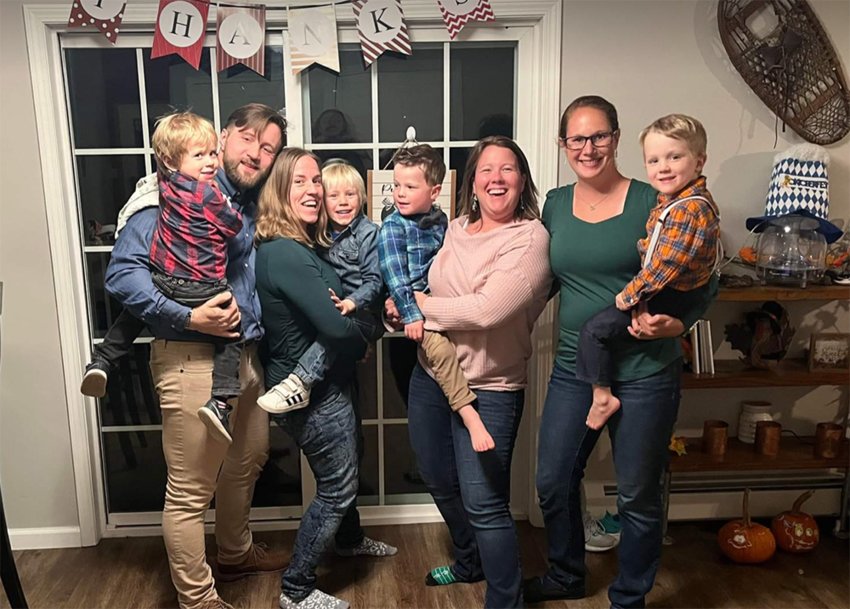 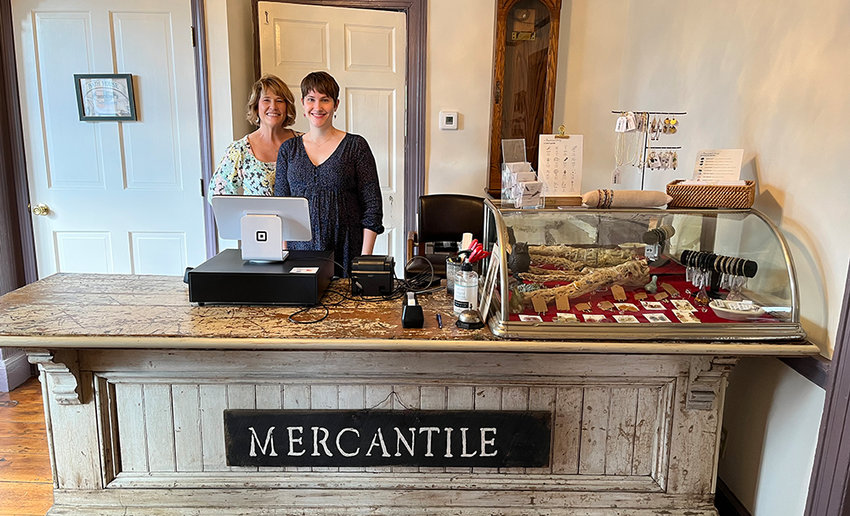 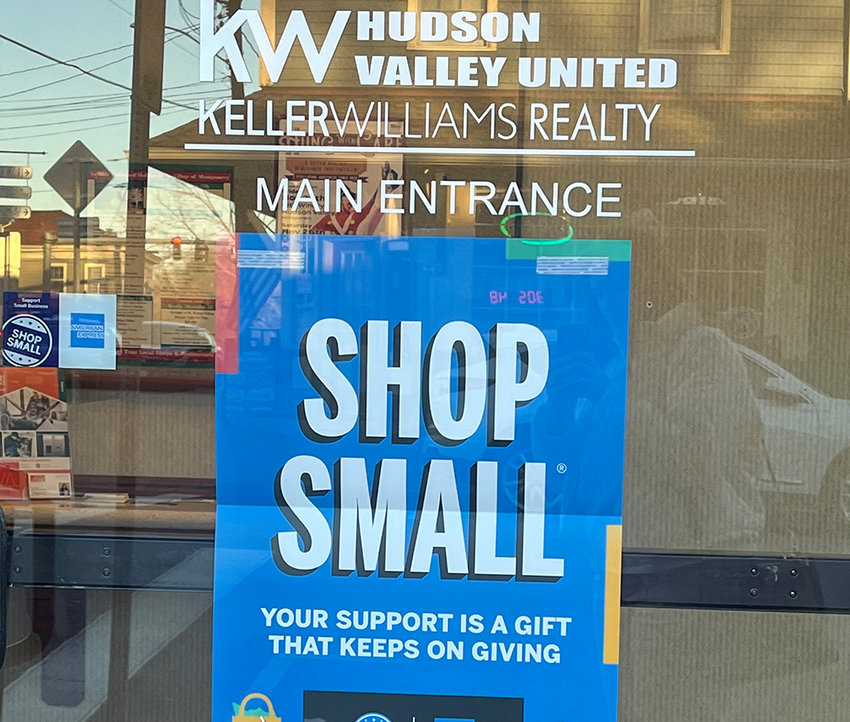 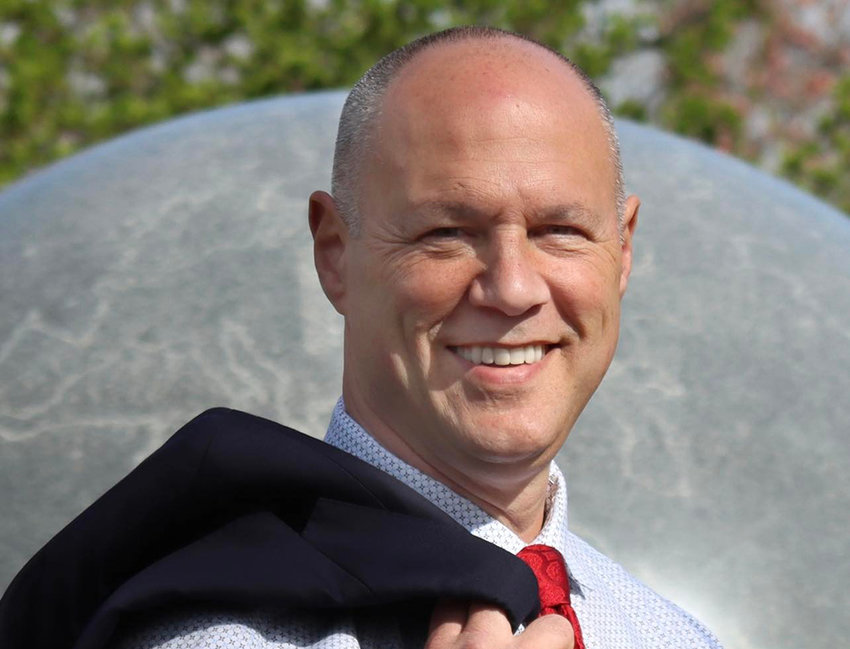